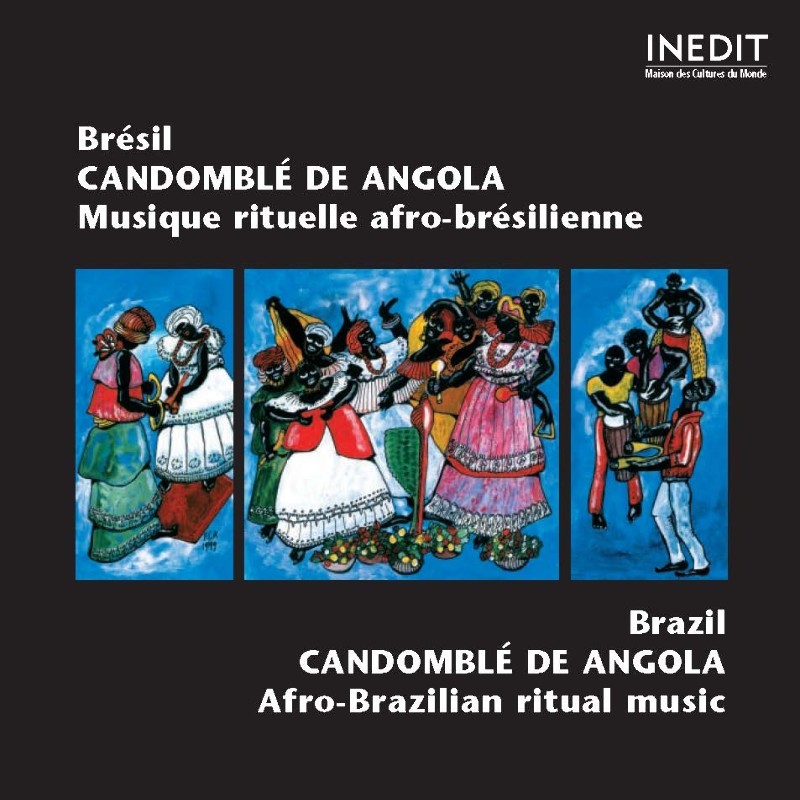 Candomblé is a ritual of possession which is born in Brazil among slave communities from Western Africa, Congo and Angola. This CD presents for the first time the "Angola" tradition performed in a ceremony which was recorded in Salvador, Bahia. The music plays an important role since it structures the order of the ceremony. It is composed of ritual songs in bantu languages, of shouts of the possessed and of blazing drums. 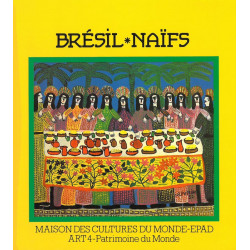