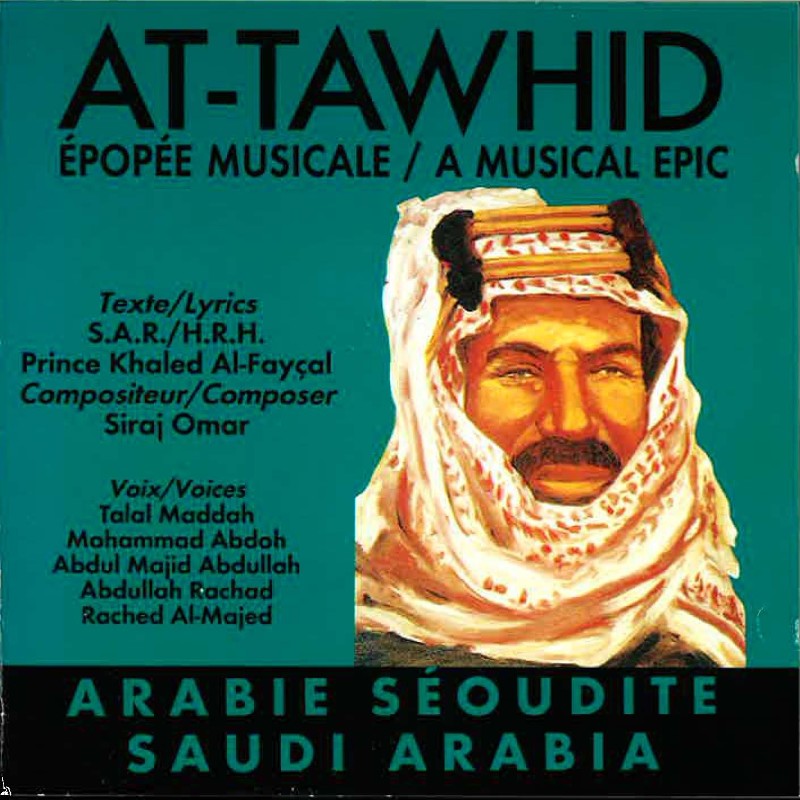 At-Tawhid is a contemporary epic in honour of the king Abdul Aziz Ibn Seoud, founder of the Saudian kingdom. It describes his efforts to unify and bring peace to the kingdom and recounts how the tribes rallied to his cause which was laid emphasis on the message of the prophet which Abdul Aziz took as his source of inspiration, "There is no god but God and Mohammed is His prophet..." This explains the term at-tawhid perfectly : it means union, unity. 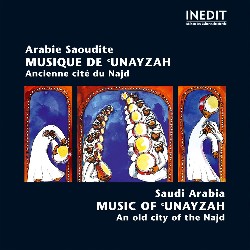