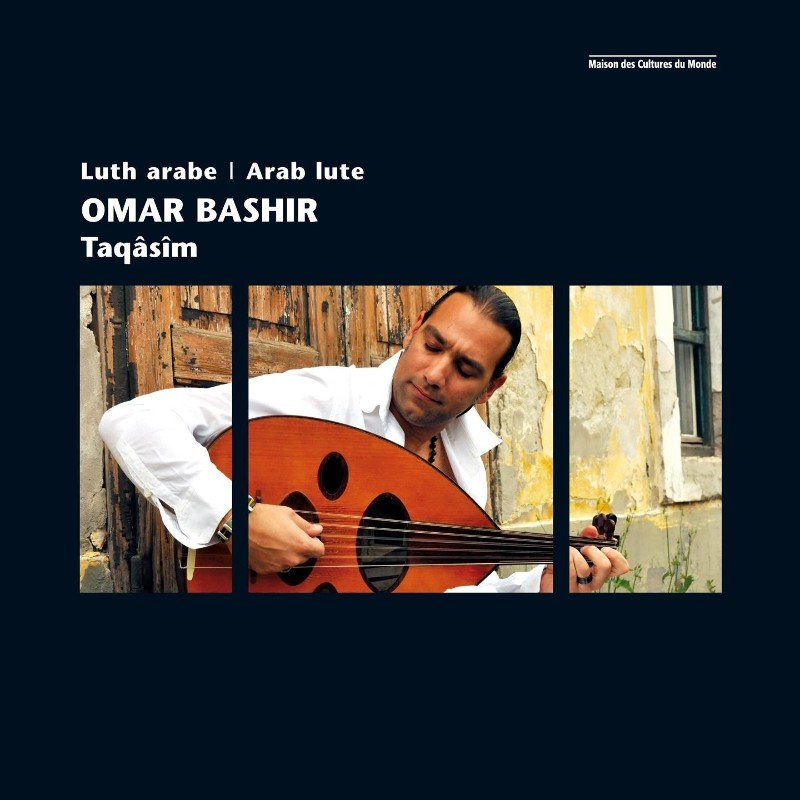 Munir Bashir, the legendary master of the ‘ûd, had several pupils but only one disciple, his son Omar. The death of Munir Bashir in 1997 was an important turning point in Omar’s career. He sought his own musical identity by experimenting with various instruments and techniques, exploring musical styles that were close for him, including those of the Hungarian, French and Spanish gypsies.
Throughout these five long taqâsîm improvisations, the listener is invited to let his imagination run freely during a journey which takes him from Iraq to India, Turkey, and Egypt, ending in Andalusia. In doing so, Omar Bashir is continuing one of his father’s passions: seeking possible relationships between the music of his homeland and that of other countries, while developing his own personal style. 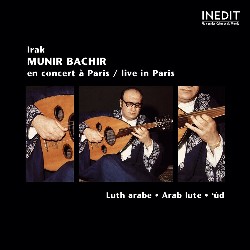 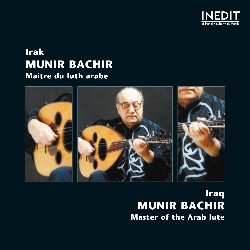 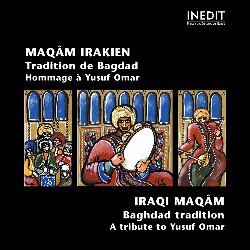