IRAN • THE RITUAL MAQAM OF THE YARSAN

This is the first recording of the ritual maqam of the Yarsan, a pure Kurdish religious trend rooted in the cults of ancient Persia. Yarsanism is born during the 11th century and is known also as Ahl-e Haqq: "People of the Truth". Up to now, these hymns performed with a lute accompaniment were sung exclusively during the mystic gatherings and were, therefore, unknown by the general public. Ali Akbar Moradi is a Yarsan Kurd from the region of Guran, in Kermanshah province. He is becoming one of the foremost masters of the Kurdish tanbûr in Iran. In these 4 CDs, he shares his religious devotion as well as an essential heritage of Middle-East. 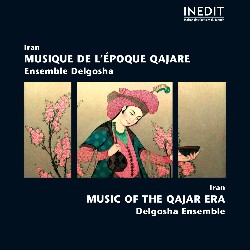 IRAN • MUSIC OF THE QAJAR ERA 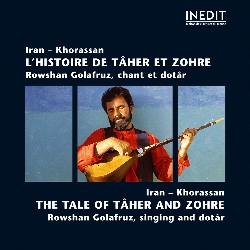 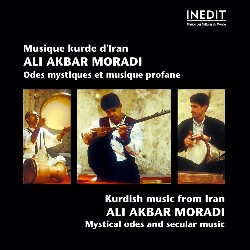