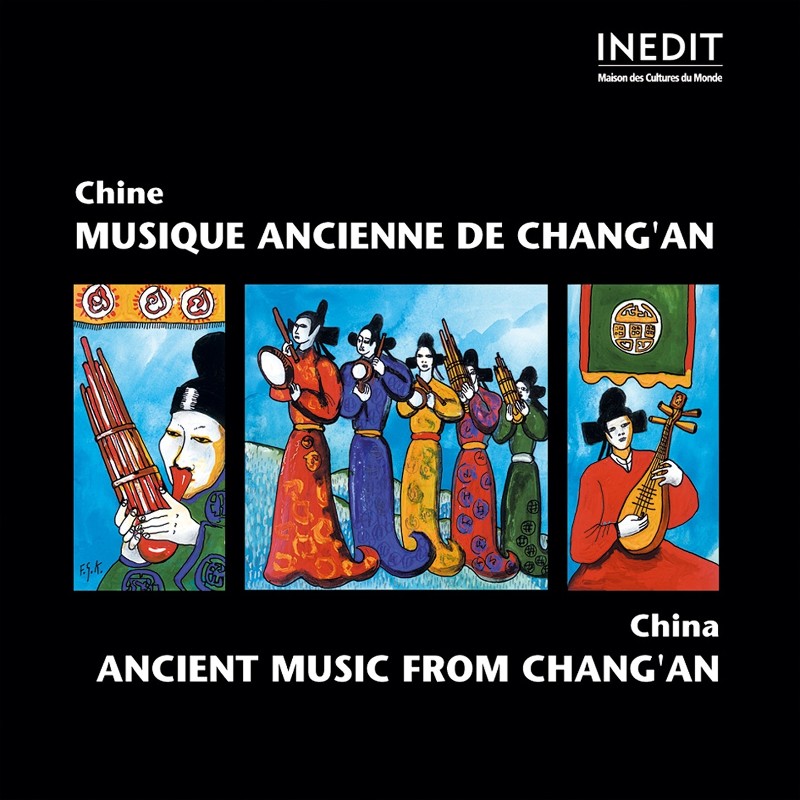 Flutes, mouth organs, lutes, zithers, gong chimes perform the secular and religious music of the ancient capital of the Tang dynasty. The chang’an guyue is an ensemble of musical pieces folk in origin handed down by tradition over more than a thousand years in the city of Chang’an and its neighbouring districts including Zhouzhi and Lantian. While it has evolved greatly since then, the chang’an guyue originates in musical repertories that were played during the Tang dynasty at ceremonies to induce rain. The repertoire contains procession music, instrumental pieces performed in solo or small ensembles and buddhist chanting. 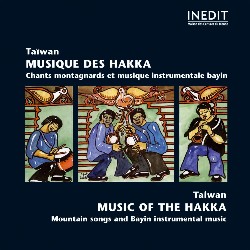 CHINA • MUSIC OF THE HAKKA 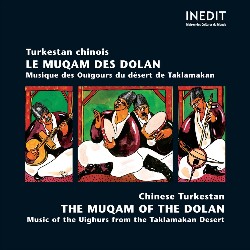 CHINA • THE MUQAM OF THE DOLAN 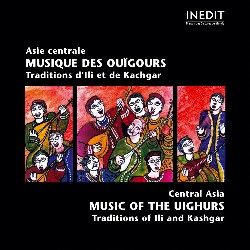 CHINA • MUSIC OF THE UIGHURS 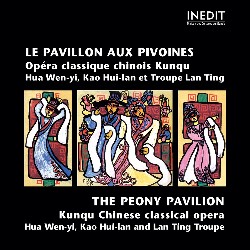