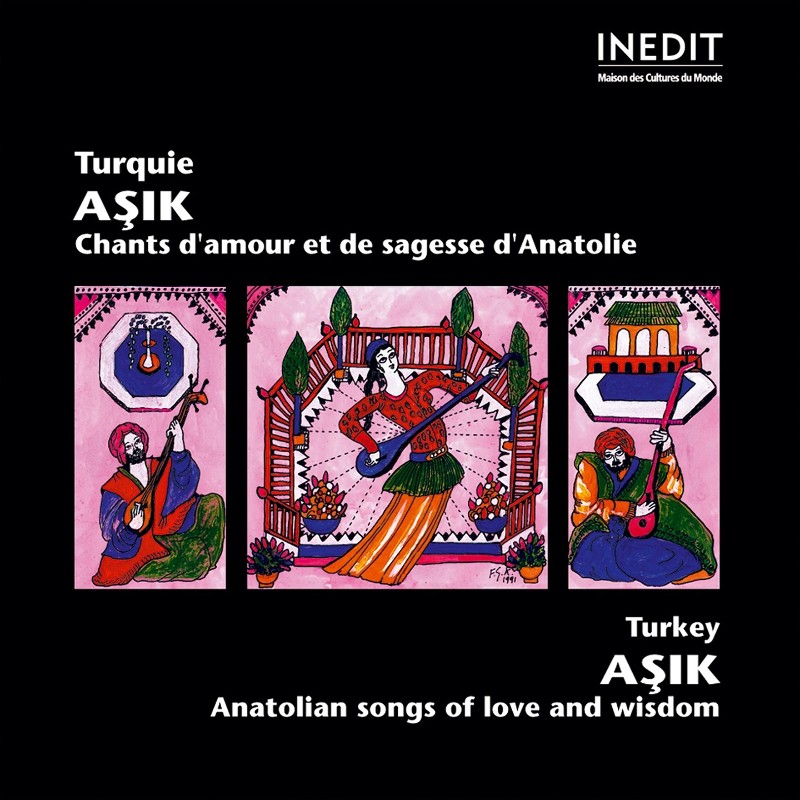 Anatolian songs of love and wisdom

As of the 13th century, Turkish poetry began appearing in Anatolia, aside the Ottoman and persian literature. Its history takes many meandering turns, and Sufism contributed greatly to its enrichment, in particular Ahmed Yesevi's works whose inheritors are Yunus Emre, Kul Himmet, Pir Sultan Abdal… Their poetry will be the base of an Anatolian literature held by poets-singers, the aşık (ashek, ashik, ashiq), who accompany themselves on a long-necked lute, the saz. 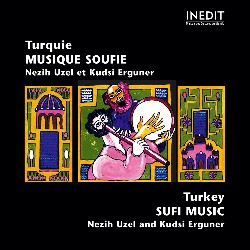