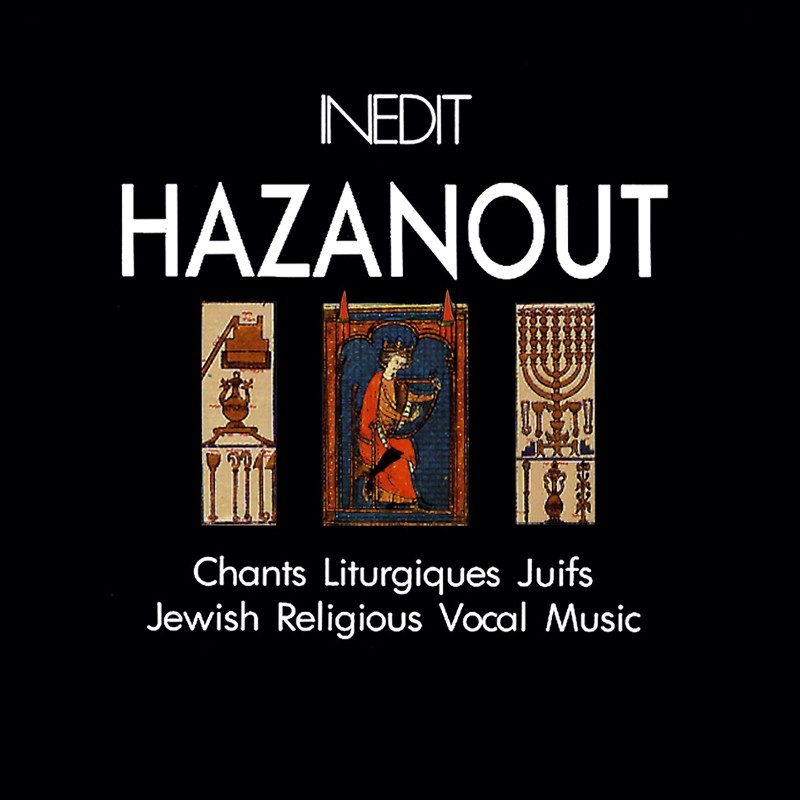 Vocal music of the synagogue includes psalmodies, responsorial chanting, cantillations from the Holy Book and piyyutim. They were incorporated into Jewish liturgy when the figure of the cantor, the hazan, a professional singer, musician and poet, appeared in the 6th century. Religious lyrical poetry or hymnody remained the personal creation of every hazan, and prayer was expressed through these lyrical solos and ritual music (hazanut) according different regional traditions: Ashkenazic among European Jews, Sephardic in the Middle East, North Africa and other Mediterranean countries and the Yemenite which is considered as the oldest. 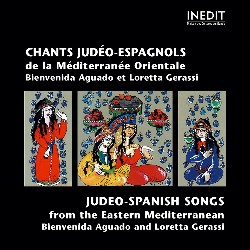 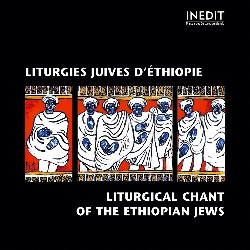