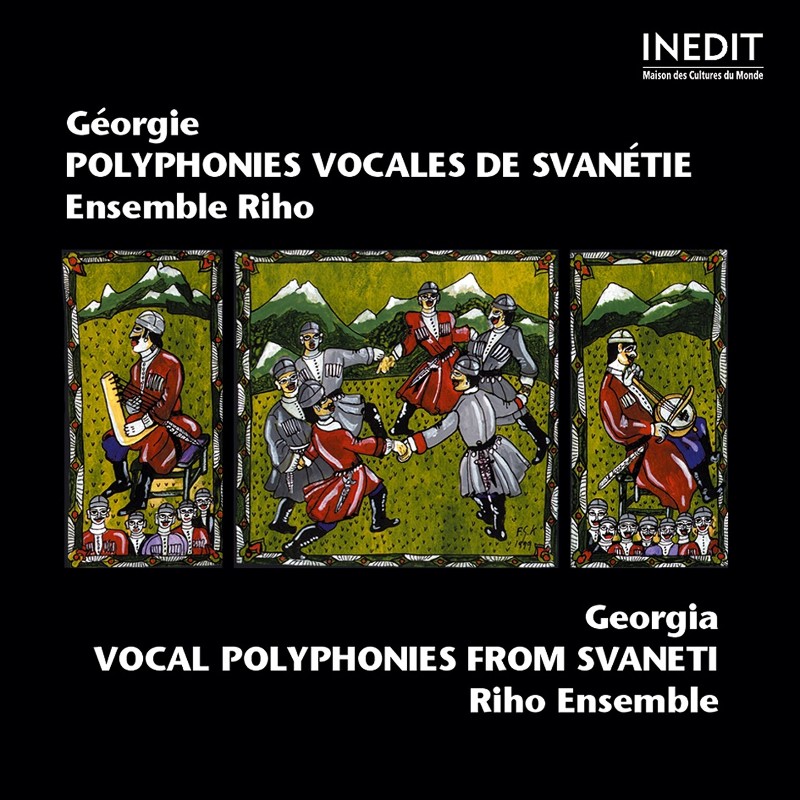 Svaneti is located North-West of Georgia, on the highest slopes of the Caucasian range. It is said that the Svan people already existed when Jason, looking for the Golden Fleece, reached the shores of Colchis. Because of their isolation, the Svans, whose early history is revealed in the writings of Xenophon, cultivate an ancient vocal repertoire, sung yet with raw sonorities, but in a very elaborate polyphonic style. Pre-Christian ritual songs, historical/epic songs, praises and folk religious hymns are performed by the Riho Ensemble, composed of the best singers from Mestia surroundings. 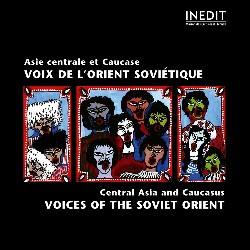