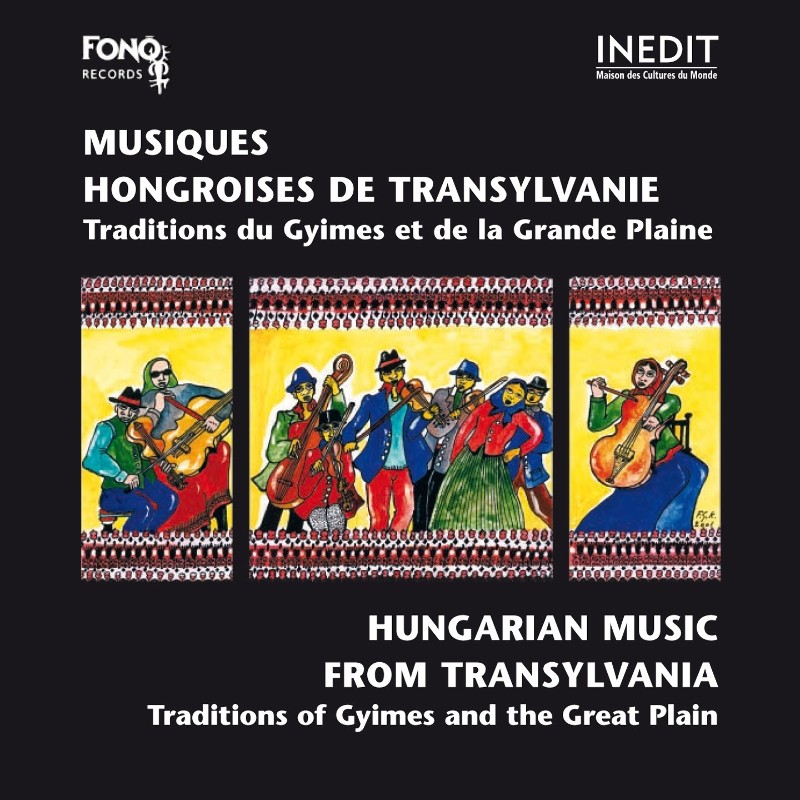 Traditions of Gyimes and the Great Plain

The musical traditions preserved by the Hungarian populations settled in Transylvania remind the documents collected a century ago by Béla Bartók. The dances and the laments performed here by two groups of villagers give a good example of their rhythmic diversity and their archaic harmonies. The first group, originating from Eastern Carpathians, is made of a violin and a ütögardon (a rhythmic instrument based on a cello-like body). The second one, originating from the Great Plain, is a Gypsy string band accompanied by a female village singer.