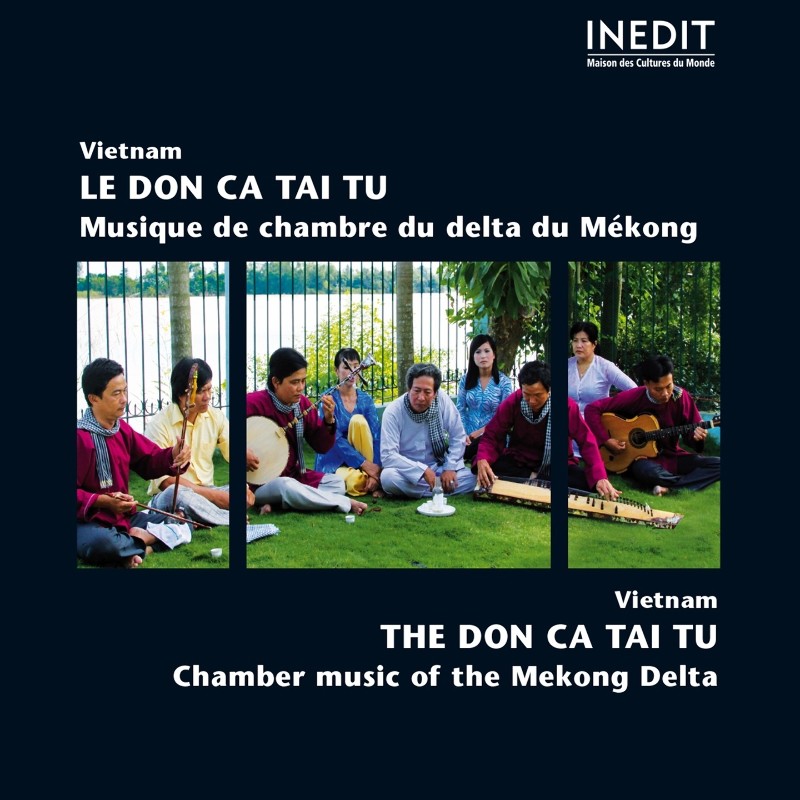 Chamber music of the Mekong Delta

Đờn ca tài tử is genre of instrumental and vocal traditional music which arose in South Vietnam at the end of the 19th century from a combination of the ritual music nhạc lễ of southern Vietnam and the chamber music nhạc huế of central Vietnam. Its name means litterally "music and song of the amateurs" and shows that it is a musical entertainment for scholars and music lovers at all levels of society.The đờn ca tài tử is performed by a small instrumental group which includes a đờn kìm moon-shaped lute, a đờn tranh 16-string zither, a đờn cò 2-string fiddle and a western guitar adapted to vietnamese music and called ghi ta phím lõm. Other instruments can be played, such as the đờn bầu monochord, other lutes and flutes.In the late 1930s, most of southern tài tử performers agreed on a repertoire of twenty basic pieces, all instrumental. These pieces are considered to be the essence of tài tử music and they constitute the reference repertoire. But after lyrics were adapted to instrumental melodies, the đờn ca tài tử has also become a vocal music which served as a root of the southern reformed opera cải lương. The texts are adaptations of folk tales, stories of daily life, love stories, songs of nostalgia for the homeland or old Sino-Vietnamese poems. Among the various forms of traditional music that are practiced today in Vietnam, the đờn ca tài tử is the one which withstands the best the daily on-slaught of American, British and Korean pop music, with almost 30,000 practitioners in Southern provinces.This album showcases a panorama of the reference repertoire as well as other vocal and instrumental pieces performed in solo, in duet or in chamber ensemble by five best groups in South Vietnam. 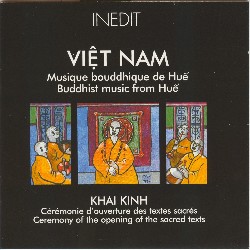 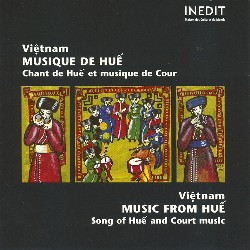 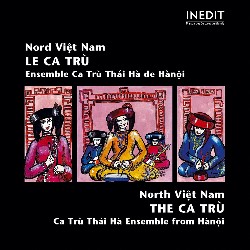 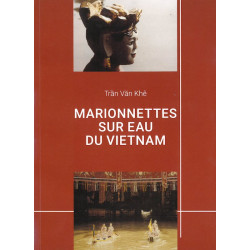