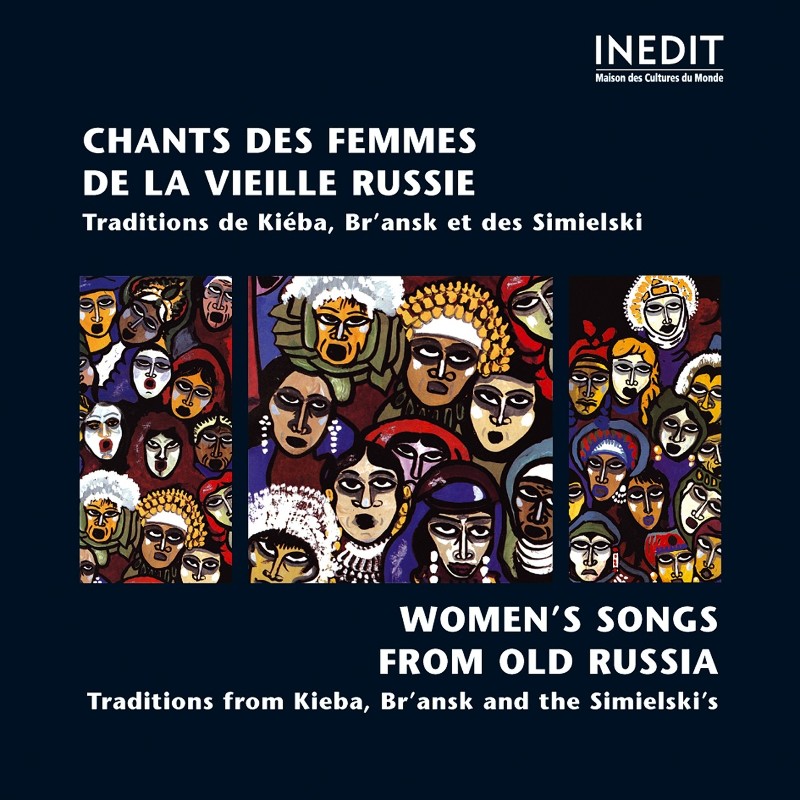 In Russia, women are the last holders of ancient rural traditions which have not been influenced by the urban song. The repertoire is composed of love songs, wedding songs, departure songs, games and humoresque songs. This CD features three traditions: the tradition of Kieba from Arkangelsk area in the north of Russia, the tradition of Br'ansk in the "Golden ring", center of the country, and the tradition of the Simielski whose ancestors, the Old Believers, were exiled in Siberia by the czar Peter the Great. 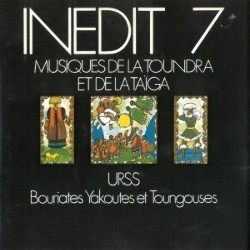 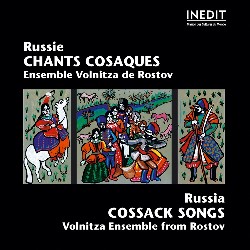 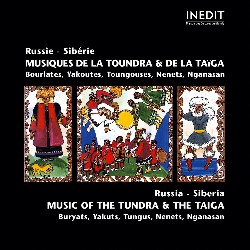