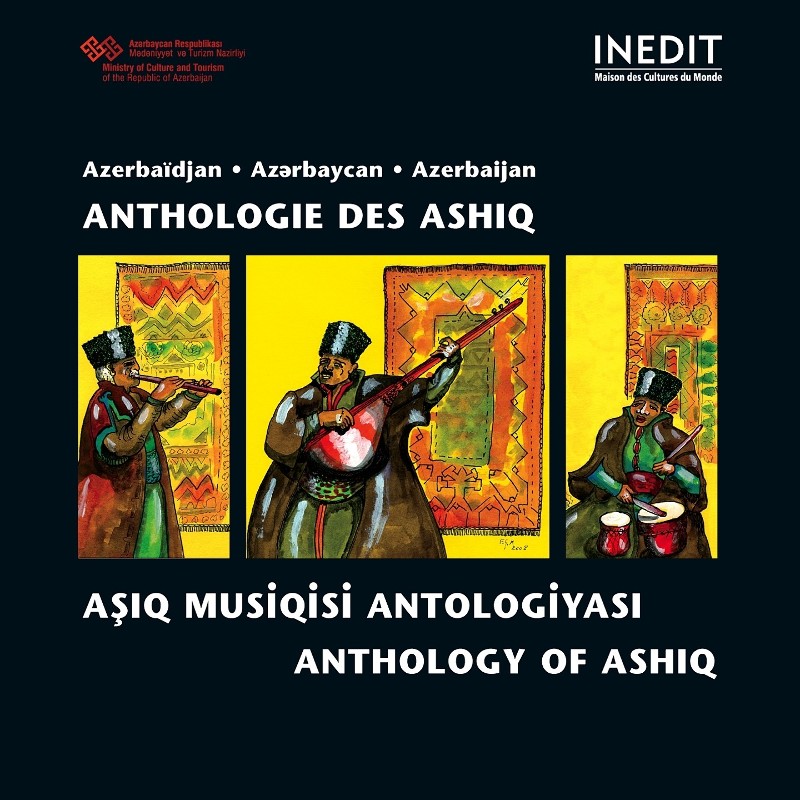 The folk tradition of the ashiq (or ashik, ashek, aşık) is the favorite musical expression of the Azerbaijani people. The ashiq is a bard, a singer, a saz lute player sometimes accompanied by an oboe balaban and percussion instruments. His repertoire is mostly composed of love songs and epics. This album presents a selection of the best Azerbaijani ashiq. They perform poems and melodies composed between the 17th and the 20th century in different regional styles: Ganjabasar known for its exuberant musicians, Borchaly which is famous for its masters of saz, and Shirvan small ensembles which have greatly influenced the mugham tradition. 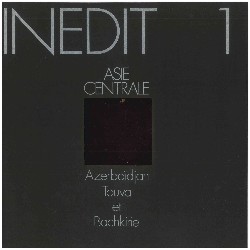 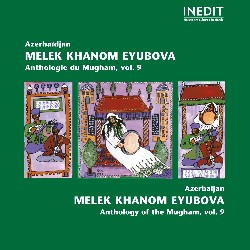 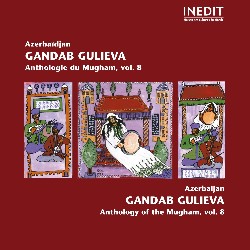 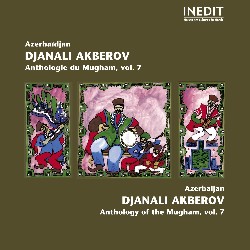 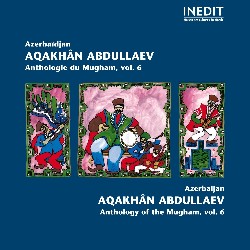 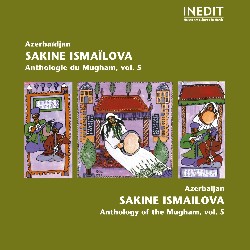 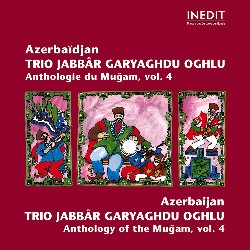 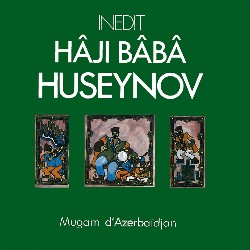 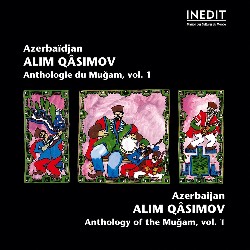 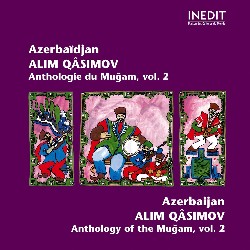