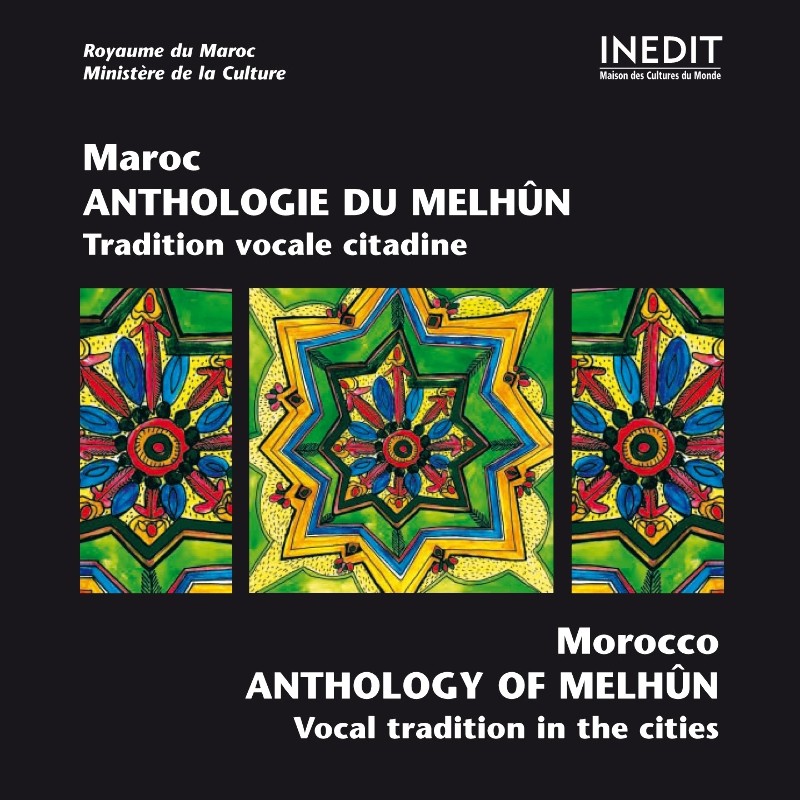 The melhûn is a literate, though popular, musical tradition praised by workers, craftmen and shopkeepers. Each poem, called qasida, lasts 10 to 30 mn. After an instrumental prelude, the stanzas are sung in solo, alternating with collective choruses. Towards the end, the tempo is going faster, stressed by the rythm of the kettle drums târija. This anthology, recorded in 1990, presents some of the major works of melhûn repertoire, performed by its most prominent artists, among others: Haj Hussein Toulali, Abdelkarim Guennoun, Hussein Ghazali, Muhammad Dallal, Muhammad Soueita, Haj Muhammad Bensaid. 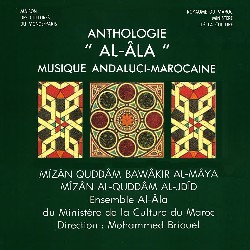 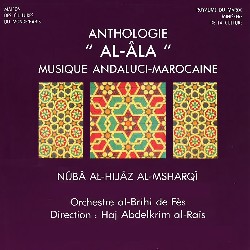 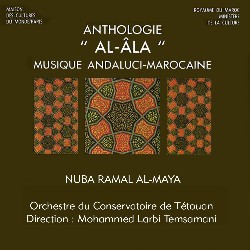 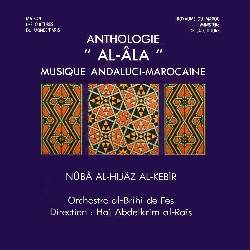 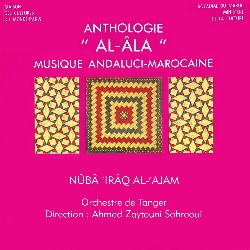 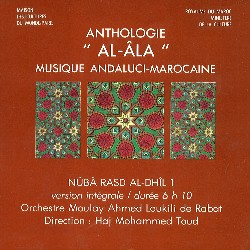 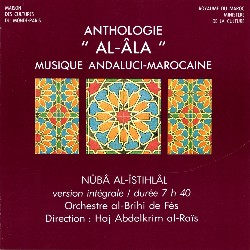 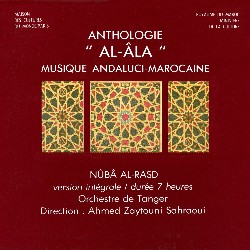 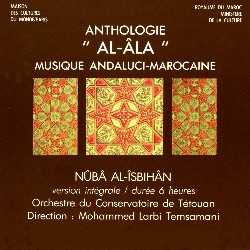 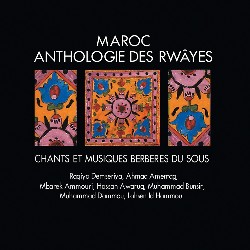 MOROCCO • ANTHOLOGY OF THE... 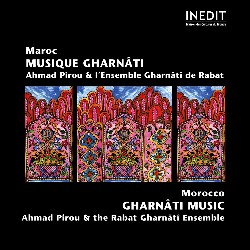 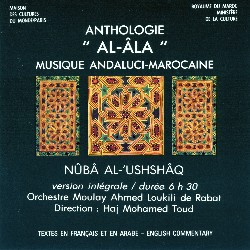 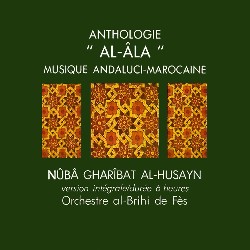